History:  Philosophy was an important field within the original core of materials within the University of Chicago Library collection. The early collection included books from the Baptist Union Theological Seminary, the Berlin Collection, and the theological library of Ernst Wilhelm Hengstenberg. The Berlin Collection, acquired in 1891, consisted of approximately 57,630 volumes and 39,020 dissertations, with strong holdings in philology and the philosophical sciences. The philosophy collection was housed in the Department of Philosophy, one of the original departments of the University, until the Joseph Regenstein Library was opened in 1970.

Broad subject areas emphasized or de-emphasized: Strengths of the collection include ancient and Medieval, and modern philosophy, especially British, French, German, and American philosophy. The collection also reflects the historical strengths within the Department, including the work of Alfred Whitehead, George Herbert Mead, John Dewey, Charles Hartshorne, and Paul Ricoeur as well as the broader areas of the philosophy of education, the philosophy of language, and American Pragmatism.

Description of academic programs: There is an undergraduate major and minor in philosophy. There is a PhD program, but no self-standing MA program. Students wishing to pursue a Master’s program usually enroll in the Masters of Arts Program in the Humanities (MAPH) program. Workshops are an important part of the graduate curriculum. Topics include Contemporary European Philosophy, Contemporary Philosophy; Early Modern Philosophy, Greek and Roman Philosophy, Philosophy of Mind, Semantics and Philosophy of Language, Wittgenstein, and Women in Philosophy.


Levels of selection (comprehensive, research, instructional support, basic information; for a description of these levels, see the general policy statement.

Philosophy -- Periodicals, Societies, Congresses (B1-68): Research level in Western languages. Most journals and proceedings are shelved in the book stacks.

Early modern philosophy (B790-5802) (e.g., Descartes, Spinoza): Research level in Western languages. Thanks to the Ludwig Rosenberger Collection of Judaica the collection is especially strong in books by and about Spinoza.

Modern philosophy (B790-5802) (e.g., Hegel, Kant, Nietzsche): Research level in Western languages. The collection is especially strong in the area of German Idealism.

Publication dates collected: The focus is on currently-published materials, with some retrospective purchasing (e.g., the appointment of new faculty members, the development of new academic programs, patron requests, and areas of particular strength in the history of the Department).

Language: Primarily English, German, French, and Italian, with more limited representation in Spanish. The Bibliographer for Religion relies on area studies selectors for materials in other languages (e.g., Chinese, Japanese, Korean, and Russian).

Geographical range: The focus is on materials published in North America and . The Bibliographer for Philosophy relies on area studies collections for materials focused on and/or published in the Middle East, East Asia, South Asia, and .

Chronological span: Comprehensive, from materials focusing on ancient philosophy through the modern period to contemporary philosophy.

Important collections include the Richard McKeon Collection of Aristotle and Medieval and Renaissance Philosophy; the Lillian A. Wells Collection of Montaigne Editions; the Ludwig Rosenberger Collection of Judaica, especially for books by and about Spinoza.

Given the interdisciplinary nature of Philosophy and of the University, there is much overlap with other areas of study including Aesthetics (Art and Cinema); Classics; Religion; Jewish Studies; Psychology; Linguistics, Education (especially for the work of Dewey); Medieval and Byzantine Studies, Political Science, and General Humanities. Researchers may also draw on the University’s collections at the D’Angelo Law Library for law and ethics; the John Crerar Library for medical ethics and bioethics, as well as the philosophy of science; and Eckhart Library for logic and math.

The of has established borrowing agreements with Northwestern University, which has a strong philosophy of science collection. In addition, the following schools in the area have degree programs in philosophy: University of Illinois at Chicago, DePaul University, and Loyola University Chicago. 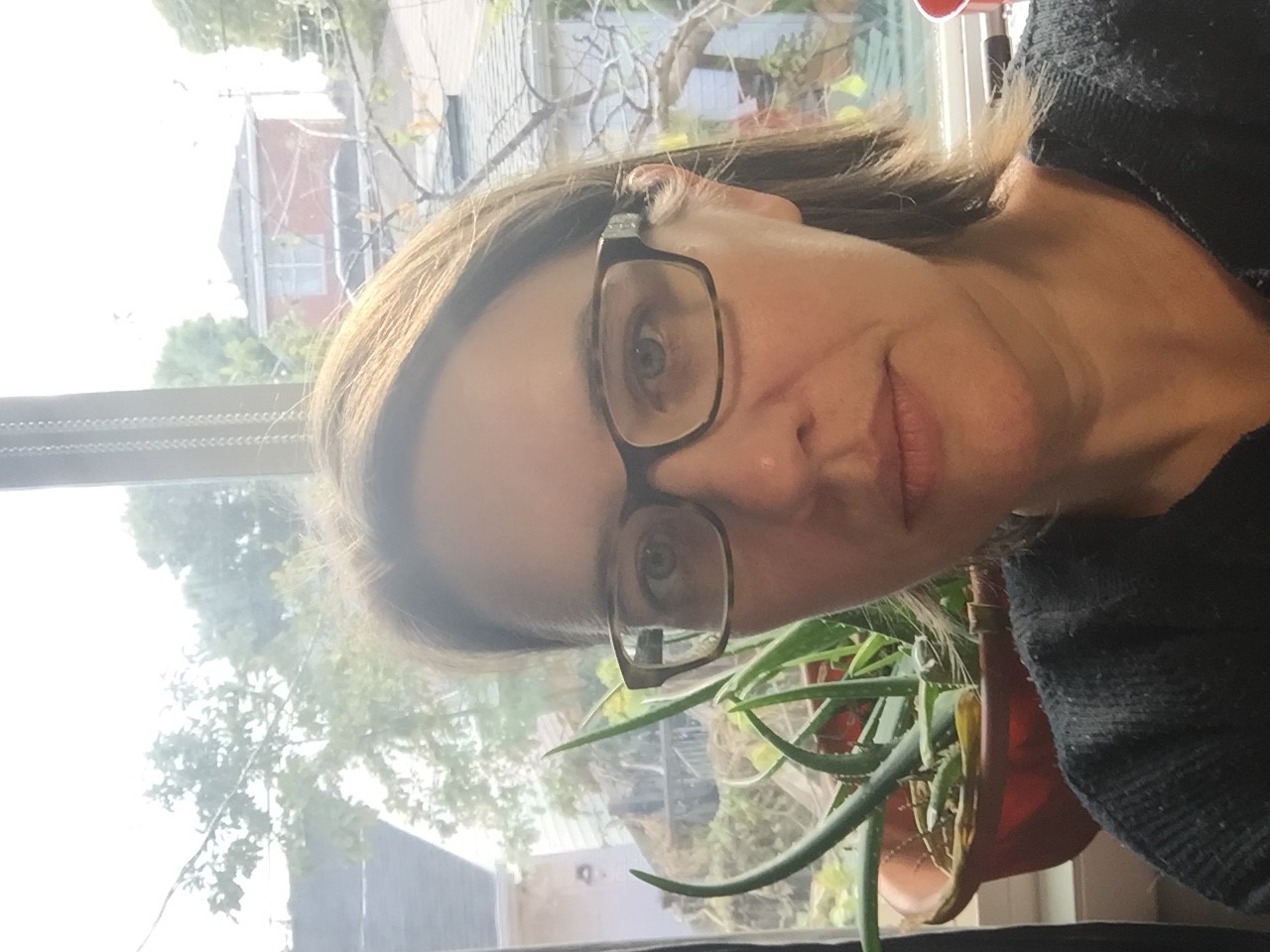