Audience/Purpose:   The Mathematics Collection is designed to meet the mathematics information needs of the Department of Mathematics’ faculty, staff, and students.  It supports undergraduate and graduate instruction, graduate research through the PhD level, and faculty research. It also supports mathematical work of faculty, students, and staff in other departments/units of the University.

Levels of selection:   Comprehensive, research, instructional support, basic information; for a description of these levels, see the general policy statement.  Scholarly materials are acquired in all areas of pure mathematics and in selected areas of applied mathematics.

Type of materials included and excluded:

textbooks at the advanced undergraduate and graduate level

EXCLUDED: dissertations from other universities

Publication dates collected:  In general, current imprints are acquired for the collection. However, older important imprints may be added as they are identified and available.  Missing critical titles are replaced regardless of imprint date when available.

Languages:  For mathematics monographs, English is the predominant language.  For journals, the language depends of that published in the major titles.  Other languages currently acquired include French and German and to a lesser degree other Western European languages.  Other languages are not acquired.

Chronological span:  Materials about current research in mathematics are acquired.  Historical titles are acquired by the History of Science Bibliographer.

The mathematics education collection is located in the Joseph Regenstein Library.  The Education Bibliographer is responsible for developing this collection.

Many titles of interest to students in the Master of Science in Financial Mathematics program are acquired by the Business and Economics Bibliographer and located in the Joseph Regenstein Library. 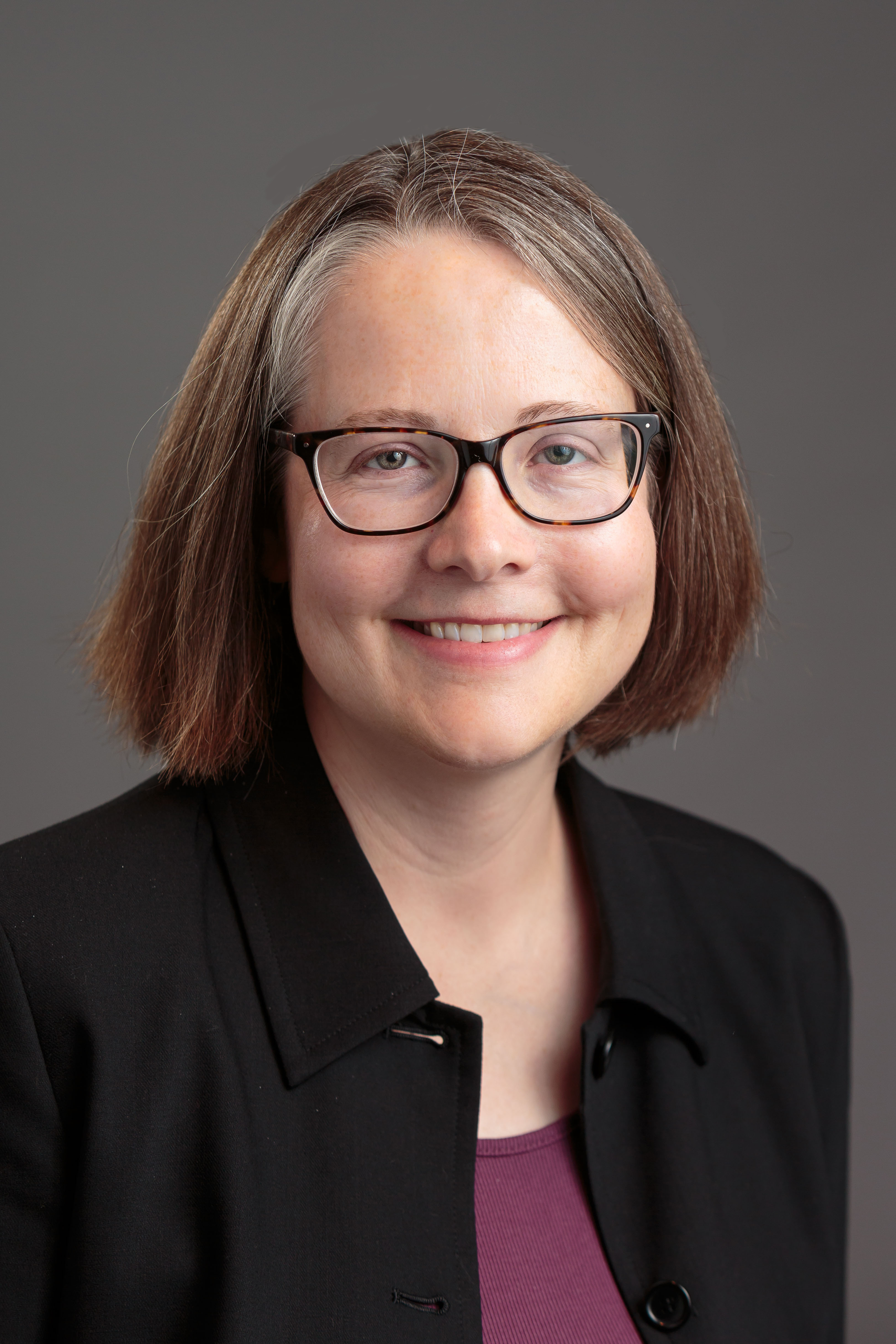