An overview of scholarly resources in Jewish Studies

Overview of the collection

Hebrew books and Judaica in other languages have been an integral part of the University of Chicago Library since its founding in 1892. Built by many bibliographers and subject and language specialists over the years, the collections are shaped by staff and faculty of the University and by the individuals whose private collections have been acquired and integrated into the Library's collections. The largest of these is the Ludwig ​Rosenberger Library of Judaica, a collection of over 17,000 titles documenting the social, cultural, and political history of the Jewish people. The Rosenberger Collection is available in the Special Collections Research Center.

The Judaica and Hebraica collection today includes more than 140,000 physical volumes as well as rich resources in microfilm. The Judaica collections enrich the Library's general holdings and are strengthened by the wealth of related and cognate materials available in the general collections.

To support the University's programs in Jewish studies the Library currently collects research materials ranging over a broad spectrum of topics that are of interest to many different departments. There are some general characteristics of the University Library that also are evident in these collections. Selection of materials proceeds without much regard to language. We acquire materials in whatever languages are relevant to scholarship. The collection emphasizes scholarly books or sources rather than popular or derivative works.

Some components of this collecting, such as Hebrew Bible, have their origin in the founding of the University of Chicago; other components have been added over time as interests and programs have grown and changed. Since the inauguration of a formal program in Jewish studies at the University of Chicago there are few materials that can be ruled out of scope for our interests, but present collecting focuses on clusters of several different topics. The most important foci of present collecting include the following areas:

The ancient near East

Jewish life and culture in the Greco-Roman and Medieval world 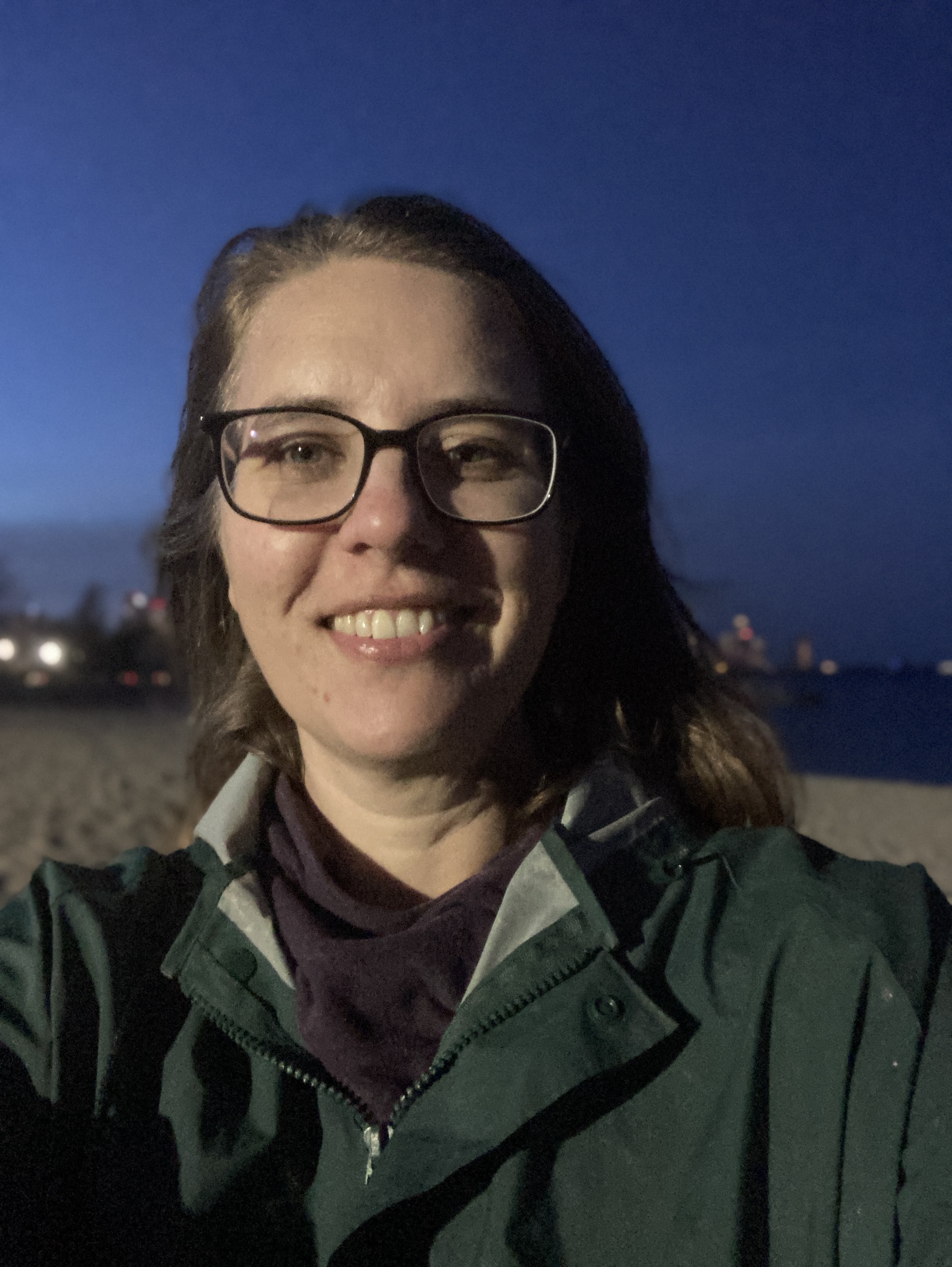