The Scandinavian tradition at the University of Chicago dates to one of its predecessors, the Baptist Union Theological Seminary, which had Dano-Norwegian and Swedish departments.  These continued as the Scandinavian Seminaries within the Divinity School until 1912.  The University hosted the founding meeting in 1911 of the Society of the Advancement of Scandinavian Study, an organization in which the faculty and the library director played early leadership roles. Historically the Library’s collection was strongest in Swedish. With the establishment in 1975 of the Andrew E. and G. Norman Wigeland professorship in Norwegian studies, followed in 1978 by the Wigeland Endowed Book Fund, both the University and the Library have focused more strongly on Norwegian within a broader Scandinavian context.

The collection supports the research and teaching needs of its primary audience, faculty and students in the Department of Germanic Studies, as well as those of readers in other programs, especially Comparative Literature, Linguistics, Music, Art History, History, Philosophy, and the Divinity School. Secondarily, the literature collection supplies material for the recreational reading interests of the university community as a whole. Thirty years of strong prospective and retrospective development of the Norwegian literature collection have built a research resource that frequently serves scholars at other institutions via interlibrary loan.

The Library actively acquires literary works, criticism, dictionaries, reference works and grammars. These include journals, monographs, and series, either in print or online.

All formats are included, but acquisition of microforms and CD-ROMs is very highly selective. An increasing percentage of the journal collection is available online rather than in print.

The Library collects materials primarily in the Scandinavian languages, German, and English, selectively acquiring monographs in other Western European languages, especially French.  Works of criticism in Slavic and Asian languages are not normally considered in scope, but such titles occasionally enter the collection incidentally through area studies exchange programs.

Emphasis is on materials published in Western Europe and North America.

Comprehensive, from materials focusing on the medieval period to the present.

Cooperation with other libraries in the region has usually been implicit rather than formally defined, but knowledge of the holdings and acquisitions policies of neighboring institutions does influence selection priorities. We rely on the Center for Research Libraries for newspapers, foreign dissertations, and some large microform sets.  Researchers planning extensive research in Swedish or Danish are referred to the stronger collections at the University of Minnesota and the University of Wisconsin. 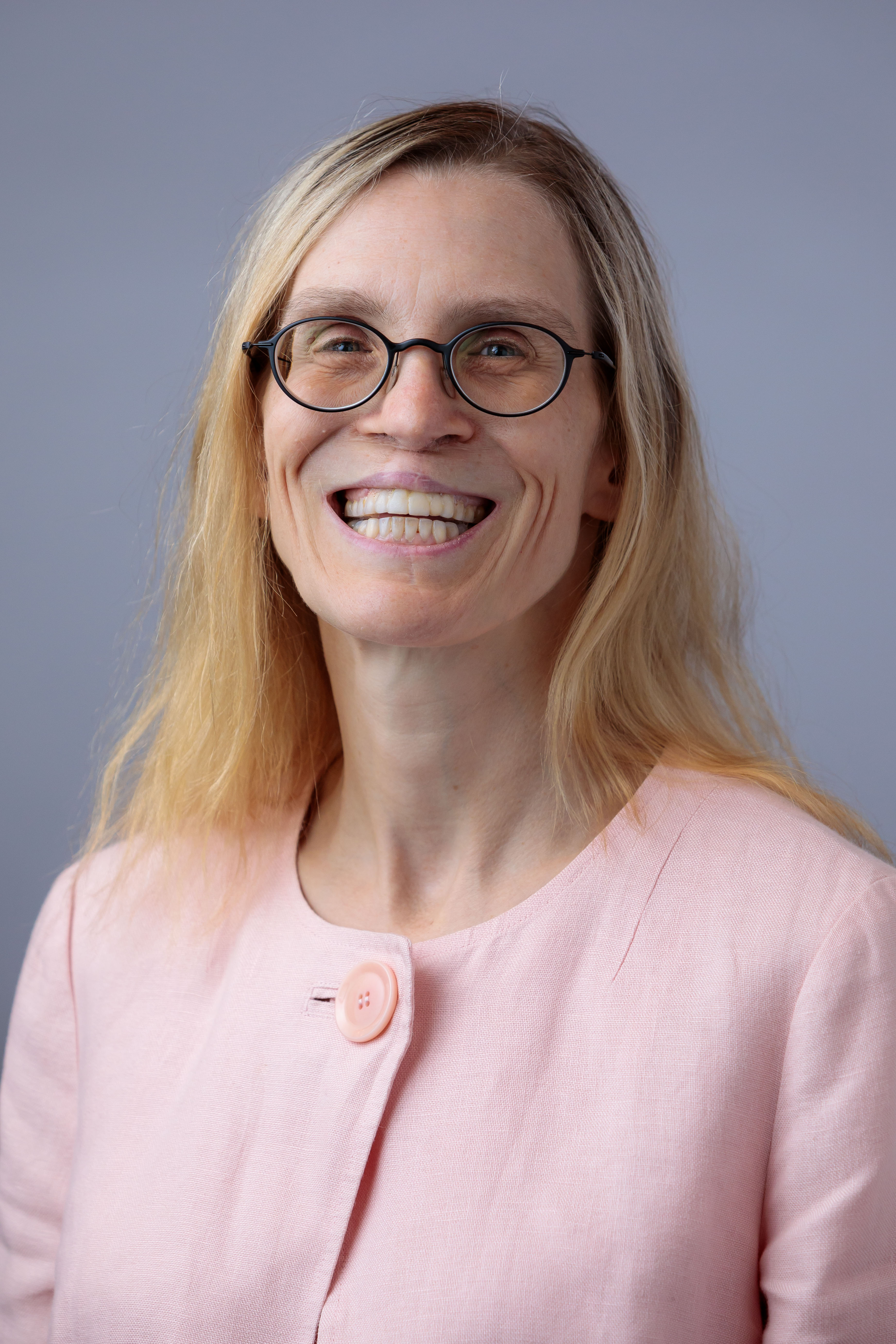