Research guide for locating Bilateral Labor Agreements. A BLA is any treaty that regulates the flow of workers between two countries, including amendments and additional protocols to previously signed agreements.

How would you locate the following BLAs?

Russia-Finland, 1992-->HeinOnline-->International Treaties and Agreements-->United Nations Law Collection-->Search for a Treaty (or Treaty Search) [unless you have an LNTS or UNTS citation already]-->Country Name(s) and Year-->9 search results, 1 labour policy treaty: 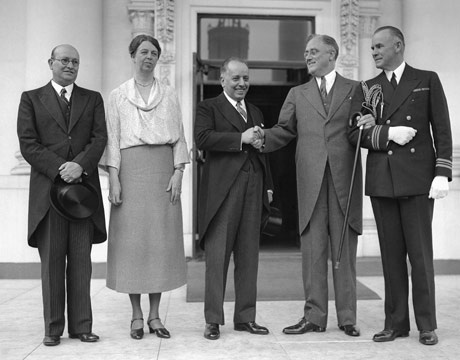