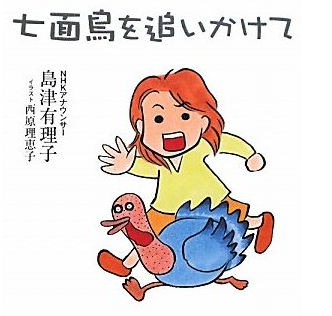 'Chasing after turkey' by Yuriko Shimazu

Readings about turkeys in CJK languages

Thanksgiving Day around the world

The Canadian celebration of Thanksgiving Day began in the year 1957 and has since been observed on the second Monday of October. The holiday commemorates the end of the harvest season and is a time to give thanks to the almighty for a good crop and other prosperous happenings in the past year. The observance of the occasion owes its roots to an explorer Martin Frobisher, who held a special thanksgiving ceremony in 1578 to celebrate his surviving a long journey in his quest to find a northern passage from Europe to Asia.

The Brazilian Thanksgiving holiday has only been celebrated for a short time compared to the American thanksgiving. When the Ambassador of Brazil visited U.S. at the invitation of the National Cathedral of Washington, D.C., he was enamored by the concept and brought it to his homeland. In southern Brazil, it is celebrated as an expression of gratitude to Almighty for an enormous harvest. Though acclaimed for its Carnival celebrations they cannot be undermined in other festivities.

The Spring Harvest festival of Egypt is dedicated to Min, the deity of vegetation and fertility. Its highlights include a parade headed by the Pharaoh, followed by a gala feast, music, dance, and sports. The most interesting and unique feature of the festival is the mass grief, weeping, and howling by the farmers to trick the spirit of corn into assuming that they were sad to cut the corn and thus, prevent it from taking revenge.

In Grenada, Thanksgiving Day is annually observed on 25 October. It is a national holiday in the country and much like in Croatia, Thanksgiving Day in Grenada is observed with a different purpose. The holiday marks the anniversary of the Operation Urgent Fury, a U.S.-led military invasion of Croatia in 1983 to restore stability into the island country following the deposition and execution of Grenadan Prime Minister Maurice Bishop and some of his colleagues. Ceremonies, mostly of a formal nature, mark the observation of this day. 25 October being a public holiday, banks and most shops are closed during the entire day. However, the holiday is not given much importance in the rural regions and it is only in the cities that one gets to see the observances.

Are you interested in finding Turkey related materials in different languages?

Where do wild turkeys live? 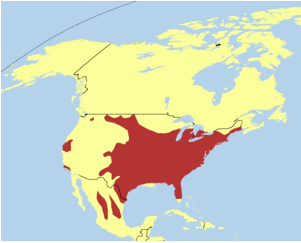 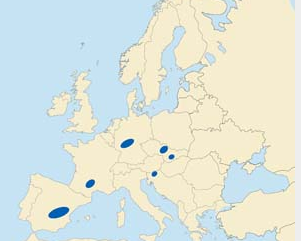 Do you want to know how to pronounce Turkey in different languages?

In French, it is called (la) dinde, which comes from (poulet) d’Inde or "(chicken) from India".

In Greek, it is galopoúla (γαλοπούλα), which means “French chicken”.

In Indonesian, it is called kalkun and derived from Dutch word kalkoen.

And in Turkish, it is called hindi which means “from & related to India,"

Turkeys across the world