The Turkey Trot, a variation of the one-step, scandalized the US and Europe in the early 20th century.  The name derived from the flapping arm movements used in the dance.  The Turkey Trot was one of the many "Animal" dances (like the FoxTrot) that required closer contact between men and women and were often danced to the new, fast Ragtime music.  As a result, the Turkey Trot was barred in dance halls and cities around the United States, and even denounced by the Vatican. The controversy may have increased its popularity. However, like many other fad dances, it quickly faded.

Many cities around the United States host "Turkey Runs" or "Turkey Trot" races on or around Thanksgiving day, Many of these runs are for charity, collecting canned goods and donations. 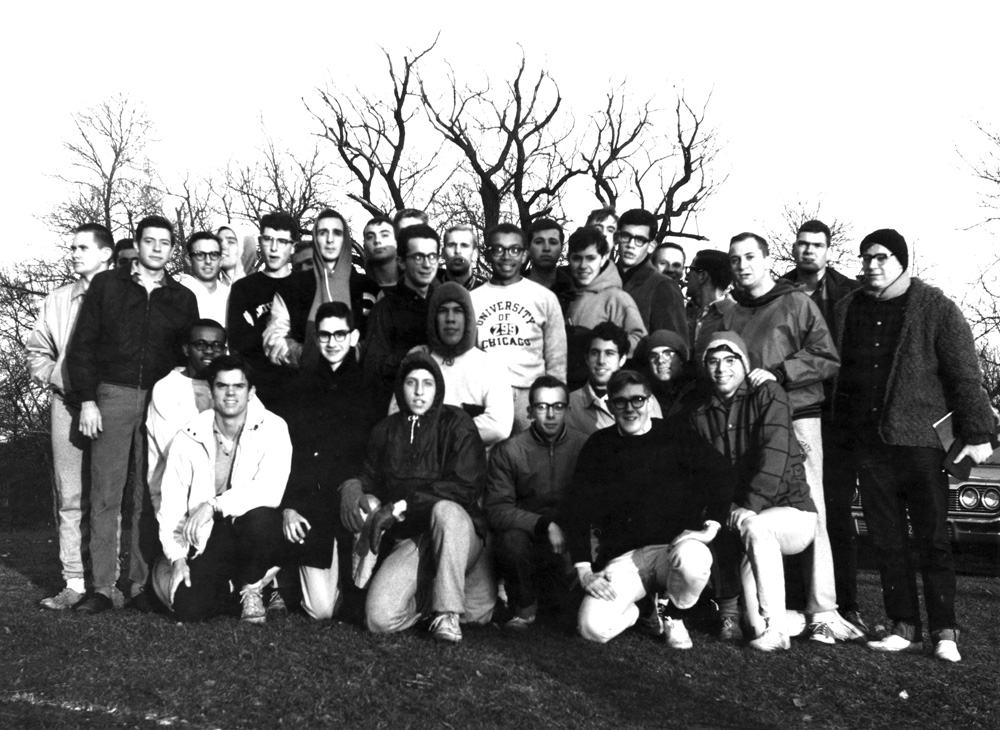