From VoteforJudges.org:  The Cook County judicial system includes judges that sit on the Illinois Supreme Court, the Illinois Appellate Court, and trial courts, called the “Circuit Court”. Your ballot may include judges from any of these courts. The Circuit Court includes both criminal and civil courts (like domestic relations or landlord-tenant courts) across Chicago and the rest of Cook County. Countywide judges are elected by the voters of the entire Cook County. Once elected, the judges can be assigned to any division of the Circuit Court.

Both countywide and subcircuit judicial candidates are chosen for the ballot in a partisan primary, but run without party designation on the ballot in the general election. These judges sit for a six year term (Illinois appellate judges and Supreme Court Justices sit for a ten year term). At the expiration of the term, a judge wishing to remain on the bench is listed on the general ballot, again without party designation, and voters cast a yes or no vote on each judicial retention candidate. Any judge receiving a 60% “yes” vote “wins” their election and retains their position as judge. 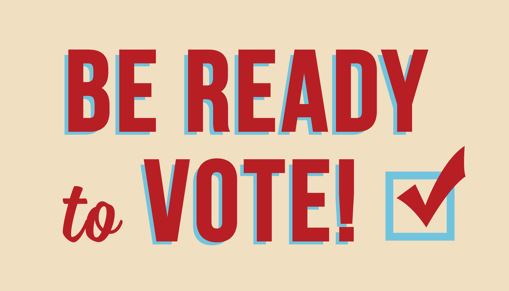