An overview of resources for researching California law.

There are 58 counties in California, and two types of county governments: Under article XI, § 3(a) of the state constitution, counties may adopt a charter:

For more information about the difference between general law and charter cities, see California Government Code § 34871.

There are approximately 97 federally-recognized Native American tribes in California, and 37 additional tribes that are not federally recognized. Many tribes have their governments, with their own courts and ordinances. California laws also require cities and counties to notify and consult with California tribes about proposed local land use planning decisions, in order to protect traditional tribal culture places (see sections 65352.3 and 65562.5 of the California Government Code). 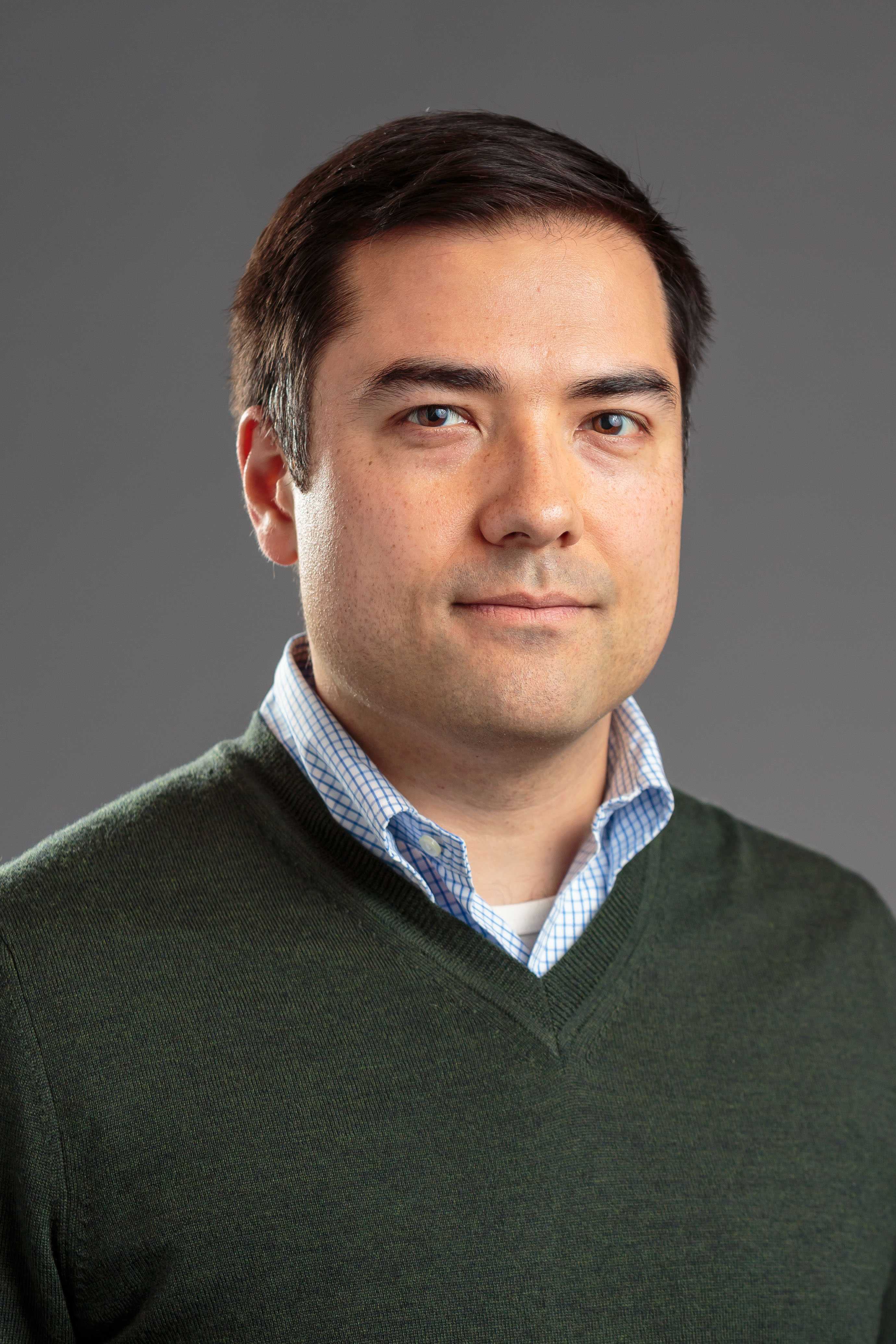