Skip to main content
It looks like you're using Internet Explorer 11 or older. This website works best with modern browsers such as the latest versions of Chrome, Firefox, Safari, and Edge. If you continue with this browser, you may see unexpected results.

Sovereignty Over the North Pole: Home

Answer to the 2010 Christmas Holiday Quiz question: Who has sovereignty over Santa's home in the North Pole?

Who Has Sovereignty Over Santa's Home in the North Pole?

Answer:  A tricky question.  It's unclear who has sovereignty over the North Pole.  Russia planted a flag underwater near the North Pole to stake its claim in 2007.  Canada countered soon after by promising to build military bases there.  From a 2008 symposium on Arctic Sovereignty (HeinOnline):

"The Arctic is clearly not terra nullius.  The Arctic states of Canada, the United States, Russia, Norway, and Denmark already have long-standing, if only roughly sketched, sovereignty interests in this territory.  Sweden, Finland, and Iceland also have interests in the broader Polar region.  In addition to these national claims, the Inuit and other Northern peoples have their own set of claims based on the fact that they have lived and worked in this region for centuries, or millennia.  Nevertheless, the specter of terra nullius haunts the Arctic." 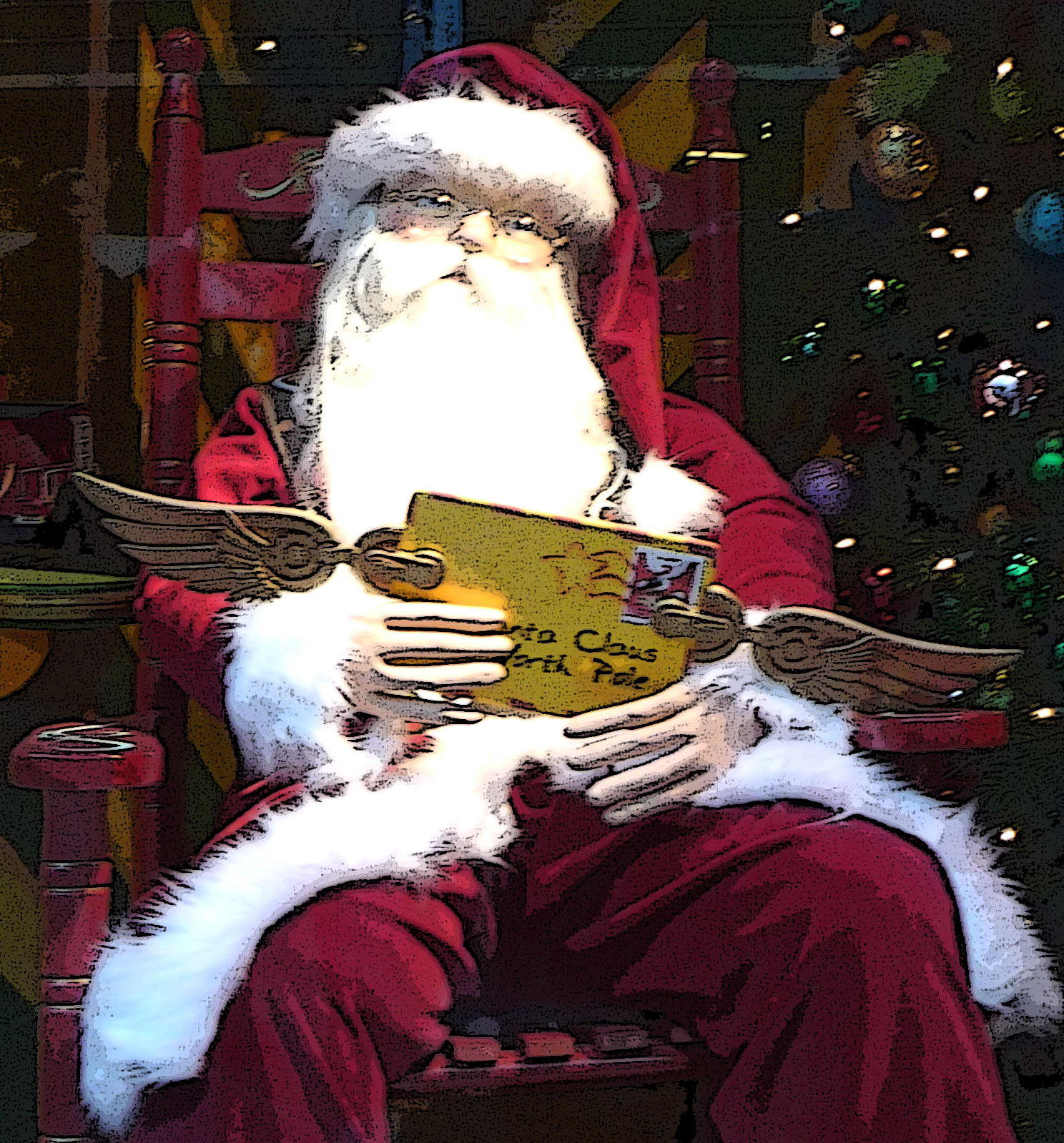