A guide for researchers involved with the CHeSS Oral Health project. 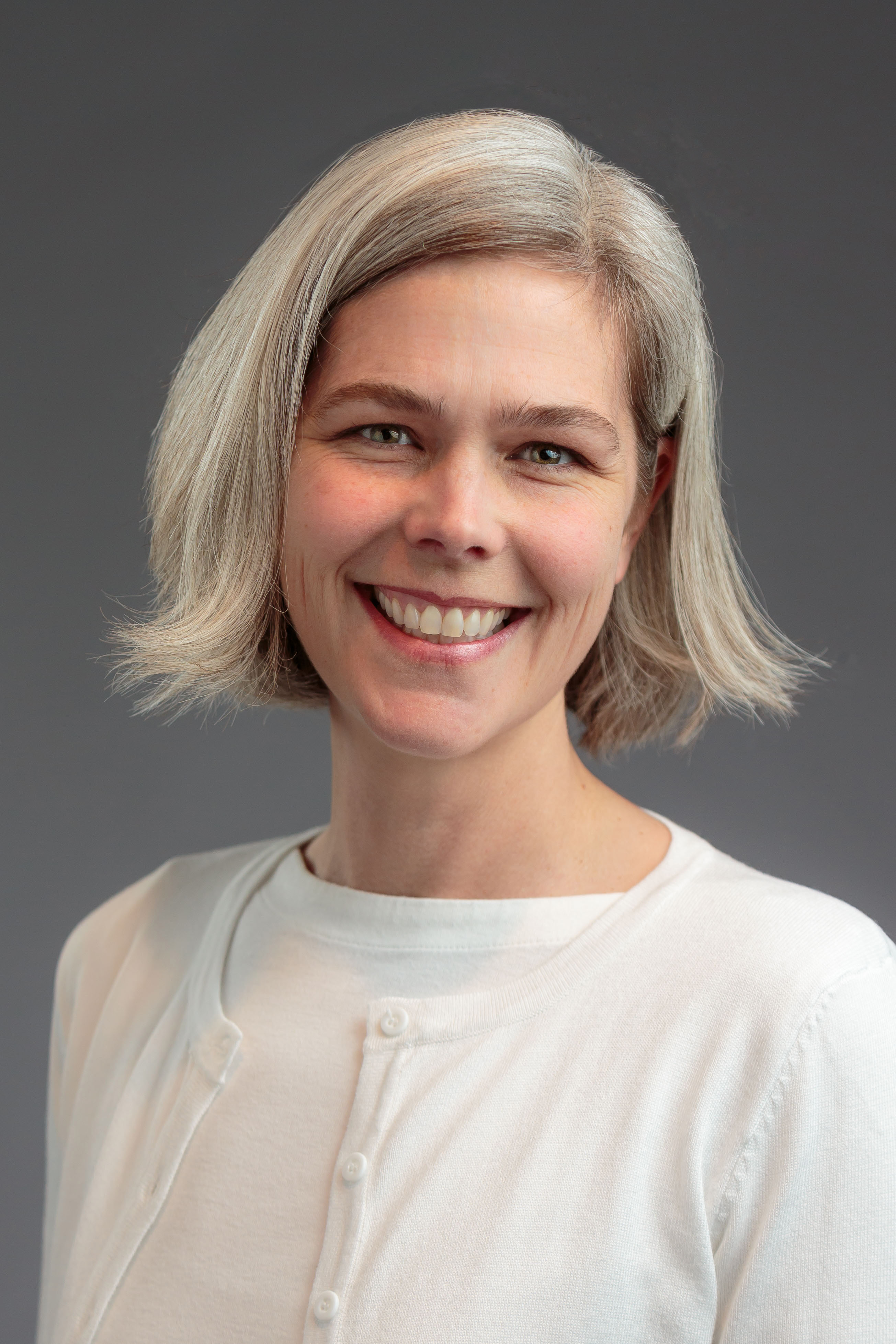 This a guide for researchers involved with the CHeSS Oral Health Project.  It has been compiled by Deb Werner, Librarian for Science Instruction & Outreach and Biomedical Reference Librarian, of the John Crerar Library at the University of Chicago.

The Oral Health Project is being funded by The George E. Richmond Foundation.

History of Oral Health at the University of Chicago

Dr. James R. Blayney was the founding director and Professor Emeritus of the University of Chicago’s Zoller Dental Clinic, which was established in 1936. He conducted the 15-year experiment (1946-61) in the Chicago suburbs of Oak Park and Evanston that demonstrated the cavity-fighting ability of fluoride in drinking water and led to the widespread fluoridation of municipal water supplies. It is believed to be the largest dental study ever attempted, with a total of 38,000 dental examinations.

The University of Chicago Hanna Holborn Gray Special Collections Research Center has a selection of his correspondence and publications during his time at the university, which can be examined more closely in this finding aid.

Many of Dr. Blayney's publications on the Evanston Dental Caries Flouridation Study can be seen via PubMed.