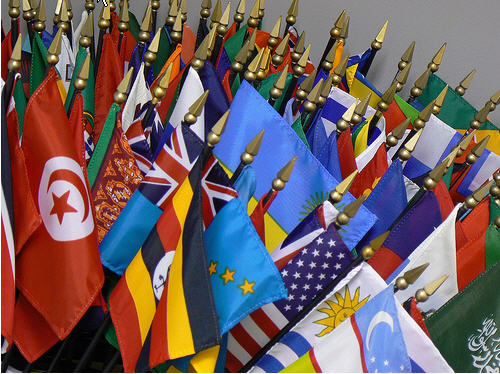 Start by consulting with the following librarians who work with foreign, comparative, and international law resources, as they can help you get a good headstart on your research.  You can also use the Ask A Law Librarian service to chat, email, or arrange a consultation with D'Angelo Law Library reference staff:

Common law countries such as Australia, Canada, India, South Africa, and the UK, anglophone Africa, and including legal history.

Really good research guides and bibliographies will point you the exactly the resources you need for your topic, potentially save you some time, and make your research more efficient and effective.

Depending on the topic of your B.A. paper, you can start with one or more of these guides: