An overview of scholarly resources in Anthropology

The Human Relations Area Files (HRAF), located in cabinets on the B-level of Regenstein Library, are the product of an attempt to gather together a substantial portion of the world's ethnographic literature and to index it in order to facilitate the comparison of traits across cultures.

The mechanical cross-cultural comparison that HRAF was designed to expedite is not very fashionable in anthropology today. The fact that HRAF's classification of cultural "categories" is so clearly a product of Western culture in the early post-World-War-II era makes use of the HRAF files very problematic for anyone committed to trying to see other "cultures" in their own terms.

However, you do not have to subscribe to HRAF's ideology to find the Files useful. A substantial amount of literature has indeed been gathered together, and literature not originally written in English has been translated. The HRAF files contain an enormous amount of information and provide it in a format that facilitates photocopying.

The material is arranged first by ethnic group. The classification of ethnic groups is described in Outline of World Cultures, available in print here:

Within each ethnic group, material has been indexed into the subject categories described in Outline of Cultural Materials, available in print here:

The University of Chicago Library was one of HRAF's charter members. Because its membership was canceled in about 1980, the Library's paper HRAF slips were never replaced by the microfiche found at most libraries. Nor have they been updated. The most complete HRAF files in the Chicago area are probably at Cudahy Library, Loyola University, 6525 N. Sheridan Rd. Northwestern University has a bound set of paper slips at its remote-storage facility in Waukegan.

There is also an electronic HRAF, to which the University of Chicago Library subscribes:

There is some overlap between the paper and electronic editions of HRAF, but many components are special to each version. Please note that most of the world's peoples are not included in either the paper or the electronic versions of HRAF. 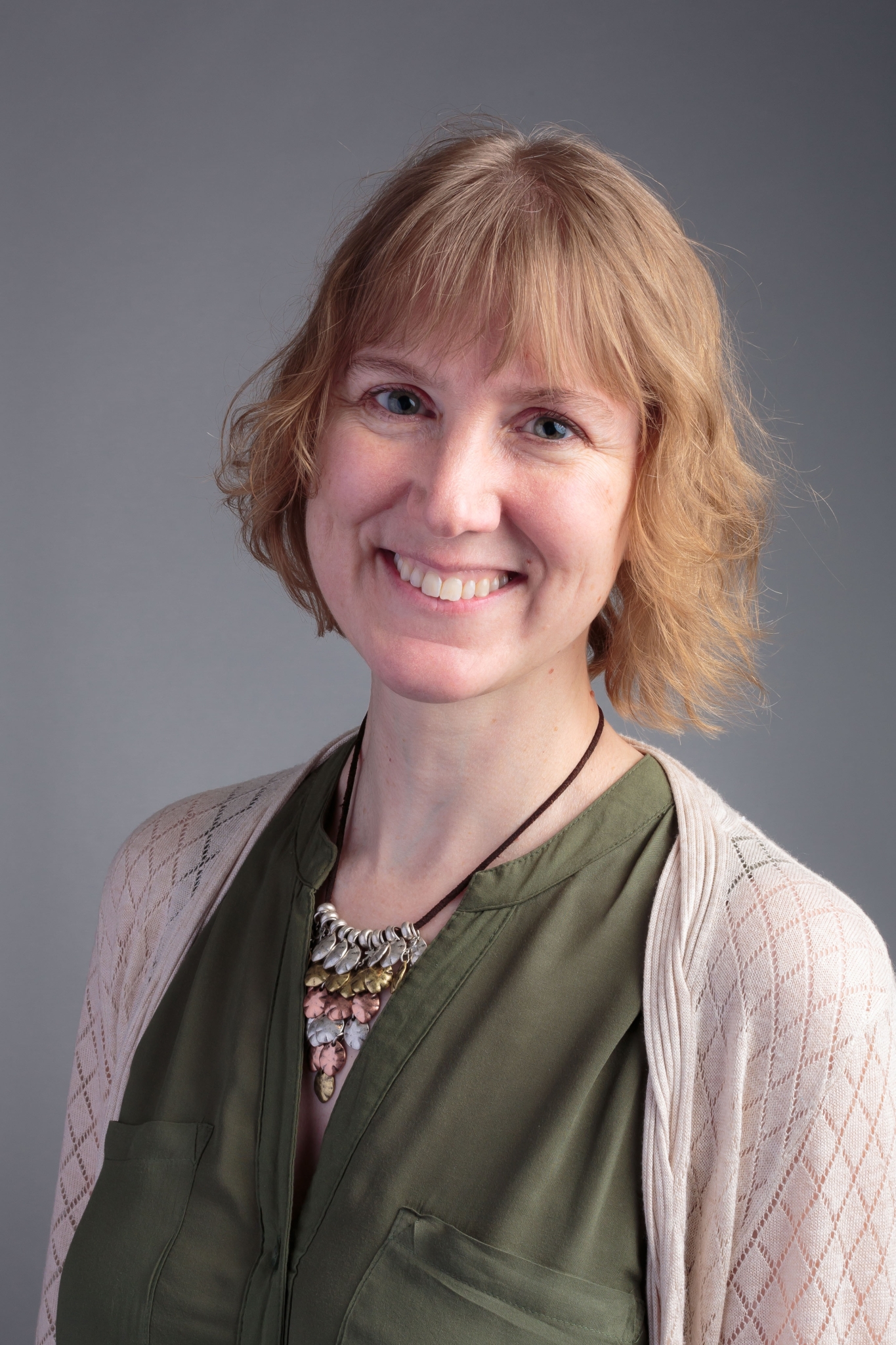 Where is the HRAF collection?