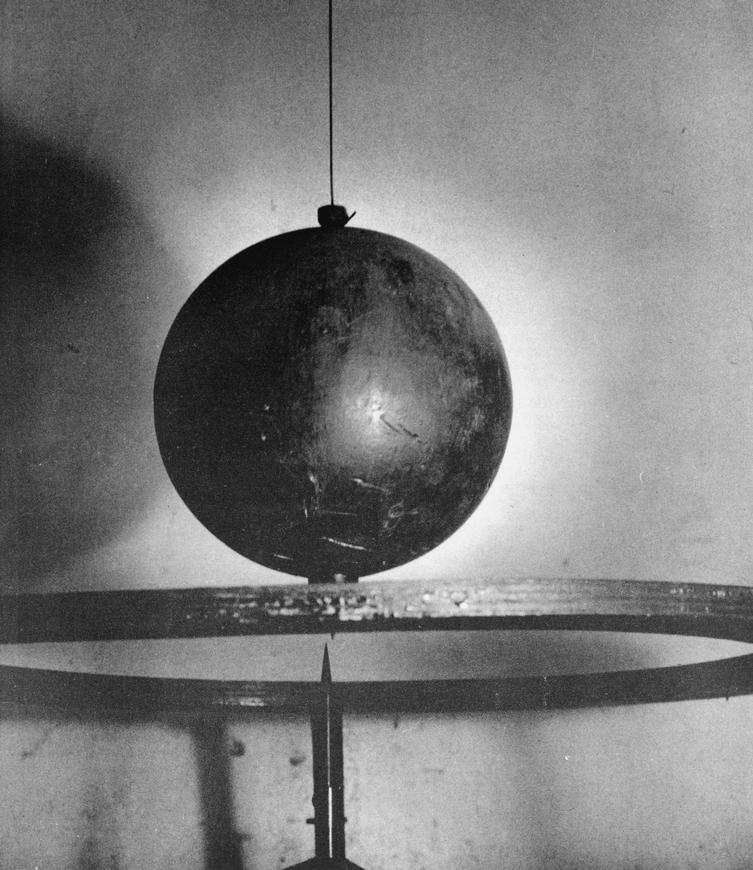 In 2008 the Special Collections Research Center at the University of Chicago completed a transfer of archival material from Yerkes Observatory.

“Both collections serve the requirements of a single department carrying on research and instruction in two locations eighty miles apart. These needs are met by duplicating what is essential in both collections and by choosing and locating the remainder of the material on the basis of practical utility.”

In 2006, journal titles in astronomy and astrophysics started to become available online. Because the Yerkes Observatory and campus collections duplicated one another, the print subscription for titles available electronically were cancelled for Yerkes.  As such funds dedicated to serials for the Yerkes collection was reduced by 74%.  Many of the print subscriptions to journals with electronic equivalents persisted in the campus collection until 2008.  In the mid-2000 the University and the Department of Astronomy and Astrophysics began discussing closing Yerkes Observatory due to the significant cost of operating and maintaining the facility.  With these discussions underway, the Library began to consider the role of the Yerkes Library.  After many discussions, which included members of the Department of Astronomy and Astrophysics, the decision was reached to close the Library. In the early summer of 2007 all of the unique Library material was transferred to the John Crerar Library, while duplicate titles remained at Yerkes. In total 3900 titles from the 20,000 piece collection were transferred to campus. On June 29, 2007 the Yerkes Observatory Library officially became independent of the University of Chicago Library 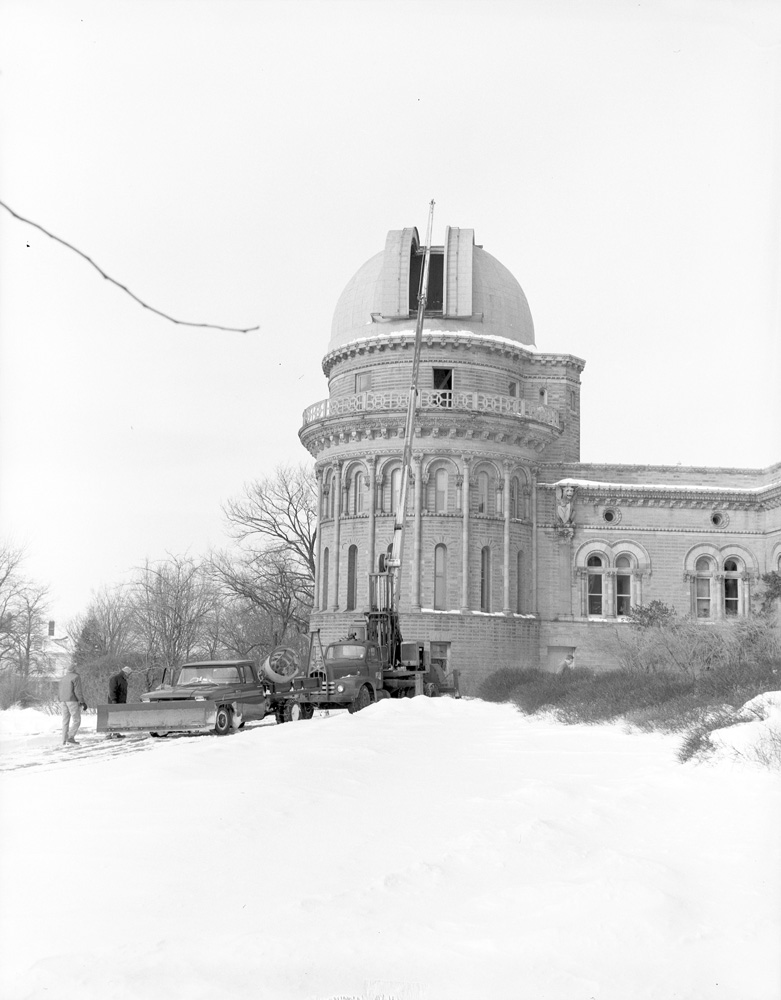 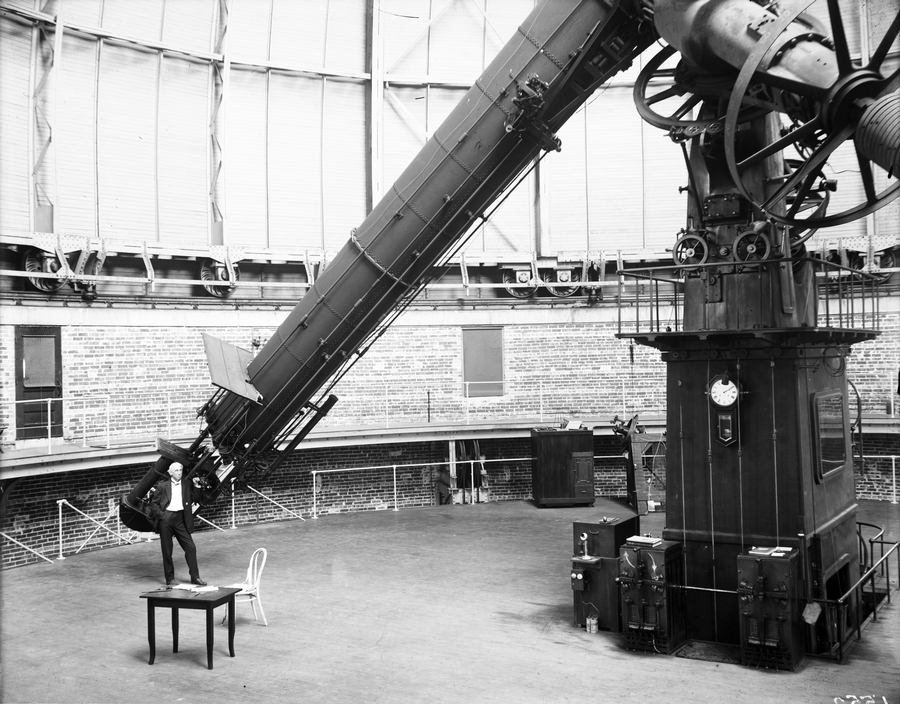