On this page, you will find links to Parliamentary Debates at the University of Chicago Library.

in print in the Library (House of Commons)

in print in the Library (House of Lords)

via The Making of the Modern World (image files - downloadable)

The History and Proceedings of the House of Commons of England : with the speeches, debates, and conferences between the two Houses; through every session from the year 1660. Faithfully collected from the best authorities, compared with the Journals of Parliament.

printed for Ward and Chandler

The History and Proceedings of the House of Commons ... from the restoration of King Charles II. Containing the most remarkable motions, speeches, resolves, reports, and conferences ... Collected from the best authorities, compared with the Journals of the House; and illustrated with a great variety of historical and explanatory notes.

The Parliamentary Register; or, History of the Proceedings and Debates....

Debates of the House of Commons, during the thirteenth Parliament of Great Britain, commonly called the Unreported Parliament; to which are appended illustrations of the parliamentary history of the reign of George the Third.

Drawn up from the original manuscripts by J. Wright.

The main business in both Houses of Parliament often takes the form of a debate including discussion on a Bill, general topics of interest, or issues selected by the major parties.[1]

The reporting of debates was illegal until the 19th century.  However, beginning in the 18th century many unofficial reports were printed by individuals.  These reports mostly came from secondary sources, including newspapers, and do not cover all of the debates of Parliament.   What does exist was first gathered by William Cobbett and reprinted as Cobbett's Parliamentary history of England.  Cobbett was bought out by Hansard in 1811.[2]

“A ‘New Series’ was begun with the opening of the reign of George IV (1820) and a ‘Third Series’ with that of William IV (1830) but this continued down to 1892 when Parliament, disatisfied with the reporting of its debates, put the contract out to tender and Hansard lost.  The ‘Fourth Series’, the first to be called ‘Authorised’, nevertheless was very similar to the previous series.”[3]

In most cases the first 4 series (1803-1908) published the Commons and Lords debates together;  the one exception is Ebenezer Timberland's The history and proceedings of the House of Lords from the Restoration in 1660 to the present time, containing the most remarkable motions, speeches, debates, orders and resolutions which only include House of Lords debates (1660-1742).

Since 1909 two series are produced, one for each house, and the debates are now reported basicaly verbatim.  Even though Hansard no longer has a connection with the publishing of the debates, they are still known colloquially as “Hansard”.[4] 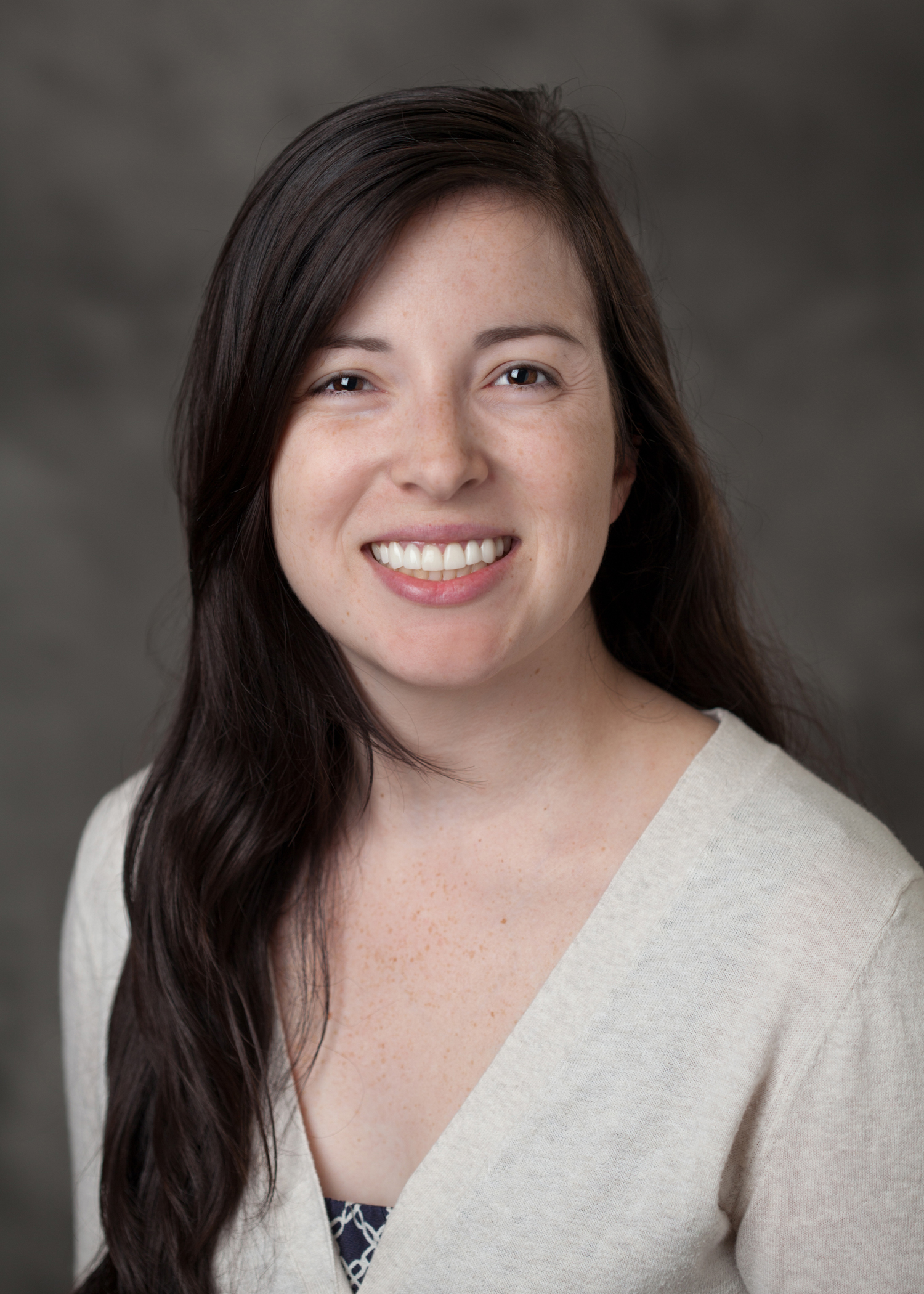